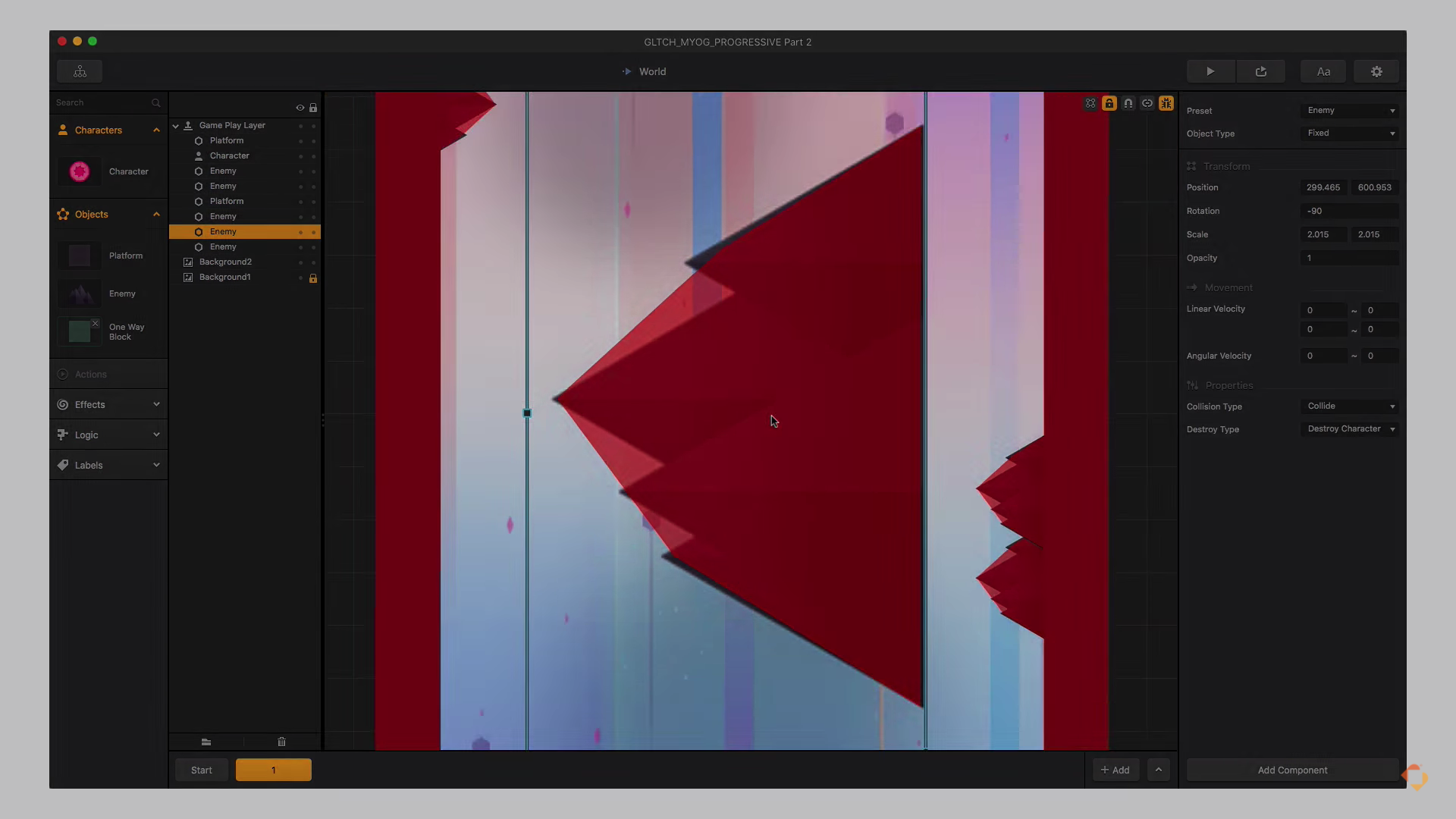 So there I was. I had just watched a demo from Trey Smith of a game making software that would allow me to do something creative for a living without having to learn to code, and I was all in. Having a relentless rekindling of creative passions, I subscribed to the software.

I wanted to know EVERYTHING there was to know about this software. If this game making system was my way out, then by God, I will learn to wield it, and you can't stop me.

So I dug in. Not only did I start to explore Buildbox, the code-less game design software I had discovered, but I also found the Buildbox community, and I would frequent that community. I would try something, and when I couldn't figure it out, I would go the forums and start a conversation, and not just ask questions in print. I would do screen capture (make videos) showing the specific issue I was having, or showing some project I couldn't make work right. I was not afraid to show my face, or show my work so I could ask better questions. Better questions result in better answers, and I wanted all the answers to this software.

In fact, I would read EVERY discussion on the forums, not just the ones I started. Doing this meant I learned solutions to problems I haven't even had yet. It was all a bit over my head at first, but eventually, I picked up some things here and there. You could even start to find me helping out on a question or two. More and more, I was not only able to answer questions others had, but also show others how to do things the software wasn't designed to do. Buildbox became my playground, and even the software couldn't stop me. In time, I had become a pillar in that community and an expert on the software. 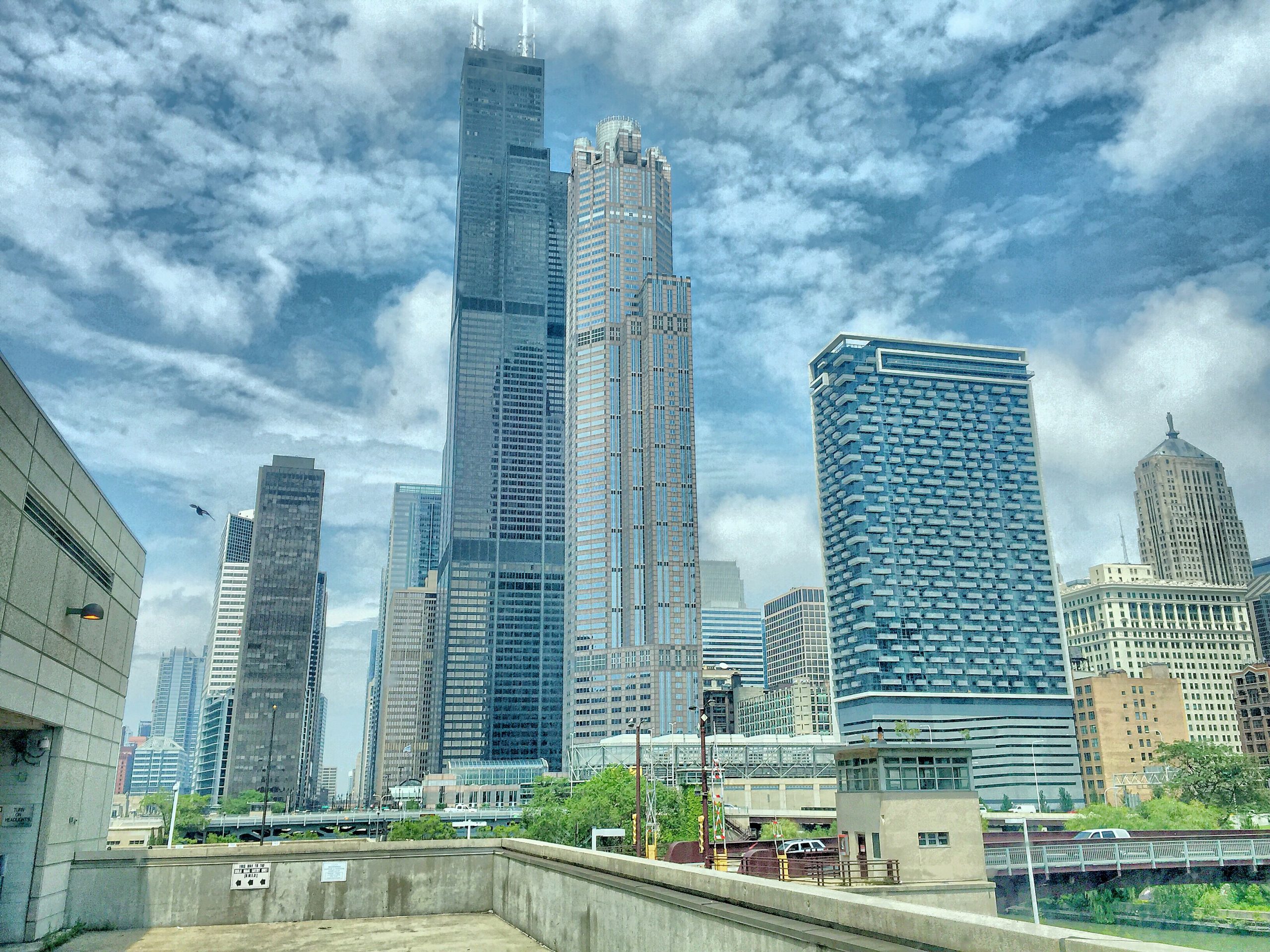 Meanwhile, I took my laptop everywhere. The thing about driving trucks locally is either it's mostly "drop and hook" (dropping loaded trailers and picking up already loaded ones), or it's mostly "live loads" (going into a facility with an already empty trailer and being loaded to go unload it at another facility). Lucky for me, most of my routes were live loads, so I found myself with ample time in docks. My coworkers must have thought I was always spending all my time on the internet, but what they didn't know is any time I was sitting more than 10 minutes, my laptop was open, and I was making games in Buildbox. I wasn't passing my time. I was forcing my way out.

I learned more and more about making games and what that entails, but I also continued to help more and more people in the community. Watching the successes of other people and seeing their suggestions for success always leading to "learn game design", I knew that was my next step. So I studied. 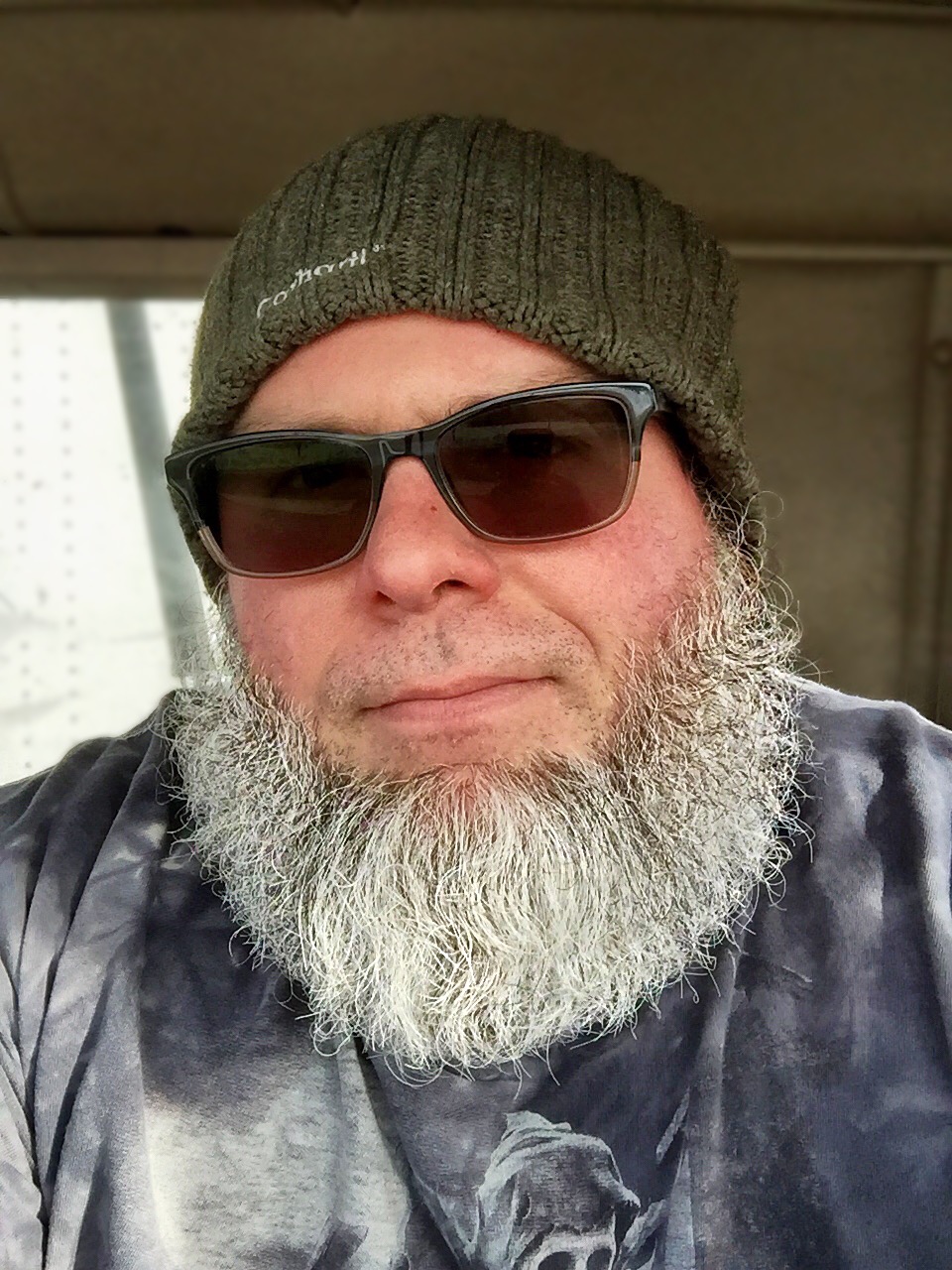 I bought game design books and toted them around in my truck along with a notebook and pen to take copious amounts of notes and learn how to design games. I already knew how to make them, but to make them fun, that was now the new frontier. As I grew as a Game Designer, I became more and more aware that driving trucks would eventually come to an end. Knowing I was so close somehow was even more troubling. How do I break out?

Having been a big fan of Trey Smith and what he's done for me by giving me this way out, I followed him on social networks. One day I saw a tweet from him looking for someone to teach Buildbox. They had to be able to do SCREEN CAPTURE to show the software and be KNOWLEDGABLE enough to explain it.

I furiously got in touch, received the particulars of what they wanted for a demo. I put together a rough draft of how I would go about it and sent it in. I had created a situation where I was prepared for opportunity. 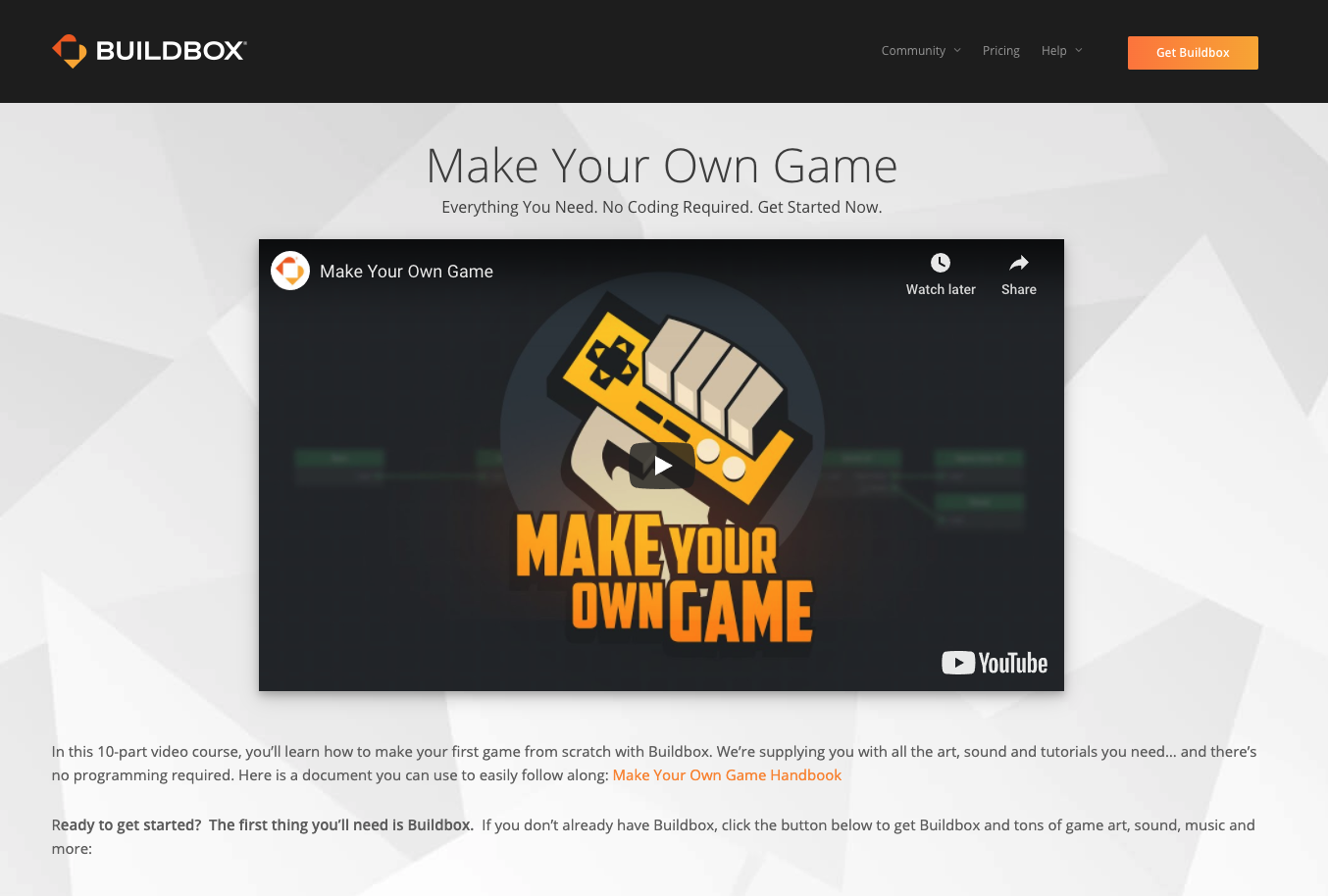 Not one series, not two, but three different series where I teach the software, including the popular "Make Your Own Game Series", in which not only did I teach the software and show people how to make a game from start to finish, but then we shipped it on Apple's app store. We gave it away, even all the assets needed to build the game right along with me. When people learned that software, it was my voice they were hearing. I had prepared myself for opportunity, and when it knocked, I answered it. So what? What does teaching the software do for me?

Being able to parallel park a semi doesn't get you much traction in the video game industry. Having shipped a game does. Having intimate knowledge of a game engine does. Being the voice of Buildbox opened other opportunities for me, ones I didn't even know were coming yet.

Remember how I was one of the people that would hack the software to put things in games the software was never intended to do? Well, I wasn't alone. Sometimes those things would make into the public build when enough of us would do it, and other times, we just had to continue hacking away at something with limits. Yes, eventually, Buildbox, the software that started my journey became limiting for the types of experiences I wanted to create at the time. The latest versions of BuildBox 3 is way beyond what BuildBox used to be, and I would endorse you using it (I might even return to it myself), but back then, I needed a different tool as my growth became frustrated working in Buildbox. 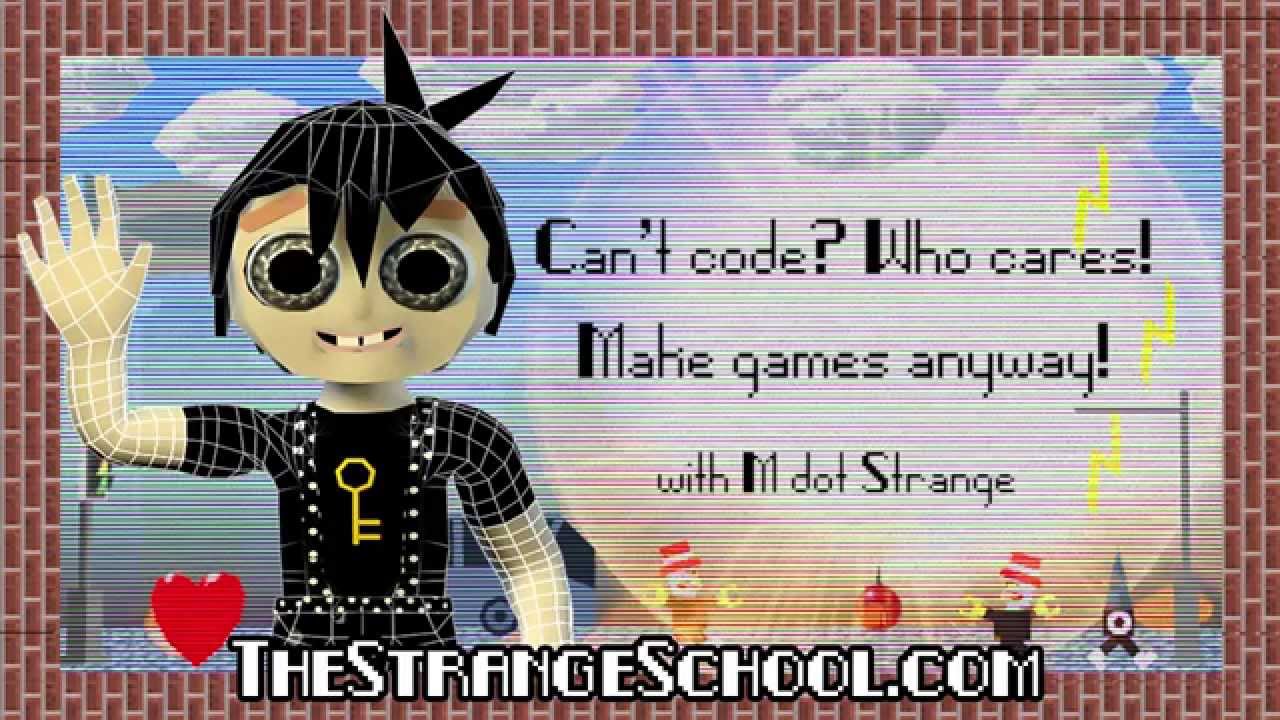 One of my best friends from that community suggested I move into Unity. He tried to tell me there was a way to script using something visual that I didn't have to learn how to code to make more complex games. At first, I didn't quite grasp the suggestion he was offering, but in time, when it finally clicked, not only was I like "Why didn't you tell me!?!", but I learned how to use Playmaker and Unity in a weekend, thanks to an active member on the Playmaker forums, "M Dot Strange", who had put together a series similar to the ones I made for Buildbox, except he was teaching Unity and Playmaker. Taking in that course over a weekend, I had once again hit a milestone that changed everything.

After that, I had made my own games with Playmaker and Unity. Games that never saw the light of day for one reason or another, but I gained valuable experience with these new tools. In fact, this is where my freelance efforts pivoted, and I could offer my services on another level, now being able to develop more complex games for clients. It helped me get a few jobs.

I continued to drive a truck until December of 2016, almost a year from discovering Trey Smith and his game making software. We all went on Christmas break, and within a couple of days, we all received a call that we no longer had jobs. The company I had been driving for, and even moved closer to, had just closed its doors.