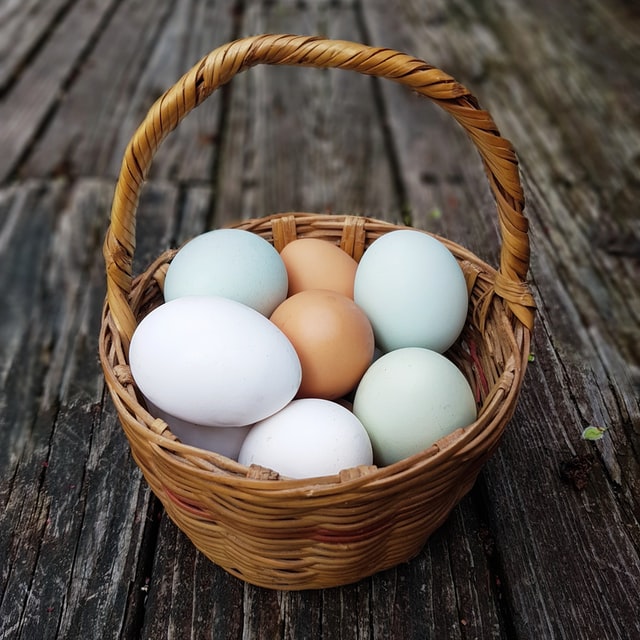 I had finally landed THE gig. The gig that would forever change my resume. Even as bad as my finances were, I didn't care about the money. All I cared about is that colossal franchise name on my resume. This was it. This is what the plan was for.

And then it fell apart.

The video game industry can be volatile for any number of reasons. Out of respect for those involved, I won't go into why this job fell apart, but I can say that I was devastated. This was the basket I had been looking for to hold all my eggs, and they all just broke. One odd thing did happen, though.

Do you know what the opposite of an unresponsive client is? Not doing a job you hired me for and paying me anyway.

I have great respect for that person on that issue. I don't think he knows just what that meant to me at the time. Paying me for a job I didn't do seemed like the stuff of legends, and there I was, receiving my salary as discussed. It was such a massive help, and I was very aware of how rare a situation I found myself in. The payments eventually stopped after the agreed intervals, and I was paid in full for a game I never made. Even today, I have a special place in my heart for that person because of that. I doubt they know it, as we eventually stopped speaking.

After burning through that money, things got worse, and my debt was building. I had allowed my immaturity and fear of the spiritual prison of going back to trucking corner me into a situation I couldn't make work. What was I going to do? 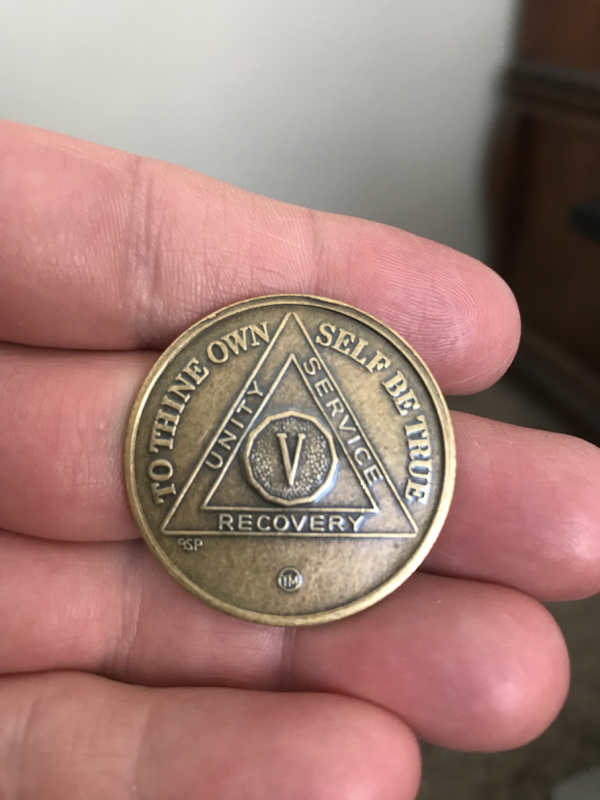 One thing for sure, I had to make sure to stay sober throughout this whole endeavor, or it was REALLY going to go to hell.

Having had that project fall apart gave me a precious lesson. A "last straw" in the lessons I had been learning. It taught me that depending on others for my income was an unsure and dangerous way to pursue my dreams. It wasn't a destiny in my own hands. I was putting it in others.

I could only see one option. An option I didn't want to do at all costs, but I had left myself no choice. I needed to reboot my life. I needed to shed myself of all the bills I could and try to recover. If I was going to build something out of the rubble I was wallowing in, I was going to have to take extreme measures.

There's only one way I know of to get rid of bills like rent, telephone, internet, renter's insurance, electricity, water, cable, etc.

Slowly, I formulated a plan to become homeless.

At the end of 2019 Vehicular Homelessness made up about 25% of the homeless in LA County alone. That statistic may be a good indication of the rest of the homeless population in America. With the pandemic, I'm sure it's even more now, and I was devising a plan to count myself among them.

I knew how to live on the road. I was good at it. Still am. I didn't need a home if I had a vehicle to sleep in, truck stops to shower at, diners for the occasional hot meal, and a 12 Volt cooler to keep a food run to Walmart cold.

I left my apartment behind. No rent. No cable. No internet. No living expenses at all. I sold my car. No car insurance. No gas money. No repairs. I left all my personal belongings in a facility and effectively reduced my monthly living costs to the price of an $80 storage unit.

I showed up for orientation at a trucking company, not knowing if I would get the job. I've been to these orientations before. They send people home left and right for various reasons. I had a good shot, but I didn't know what the outcome was going to be. I went anyway. It was scary.

I also had to come to terms that I was returning to trucking. Only this time, there was a twist. Among the belongings I showed up with to orientation was my laptop and a desire to turn my life on the road into a moving game studio.

I had a new plan. Although it involved going back to the industry I have to wear the most masks to survive in, I was going to do it differently. I was going run my own trucking business and contract with another carrier. Long days and lots of responsibility.

I don't know if you are aware of it or not, but the average day in a truck is between 12-14 hours. To then run a game studio from the sleeper after that was a tall order for myself, but in my mind, I had no choice. I had to break out of this industry. It was the baseline thought in everything I did. It was the fire in my belly. 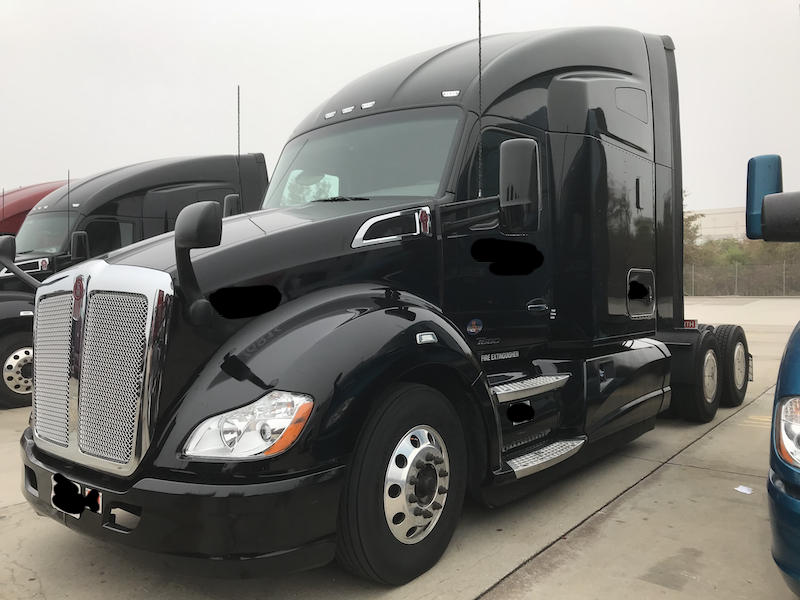 It turns out, they didn't send me home. I was invited to contract with the company, and I leased my first truck. I was now running a transportation business and game studio from a different town every day. After getting settled with the trucking, I got to work.

One of the designs I had been studying on the app store were idle games. Probably the most famous of the genre at the time was Adventure Capitalist by Kongregate. This genre really attracted me. I played the hell out of those kinds of games, and it was a design I poured a lot of energy into understanding.

And so it began.

I started to create a framework for idle games from the sleeper of my truck. Luckily I had discovered a new way to do Visual Scripting in Unity by using a 3rd party plug-in called BOLT (which was just recently acquired by Unity, as I knew it would). Unlike Playmaker, BOLT would allow me to build the complex math systems needed to make idle games.

I started to record my adventure. I would produce "devlogs" from my truck. A devlog is a Game Development Blog or Vlog (video log). In fact, those devlogs weren't public but released inside a private community of game developers. Not public until now, anyway. Anyone who is reading this can relive that adventure. You can follow the full development story here. You will notice many of them take place in my truck (and some not, more on that in a bit).

Eventually, I went from leasing a truck to buying one, and I took my transportation business to the next level. I was starting to make the kind of money needed to fund my game designs. This LITERALLY was the plan coming together... and working. I was recovering from running my life off a financial cliff, all while making games.

It was rough, though. I would work myself sick. I wouldn't stop. It became a problem. I had to get help with the development and hire a programmer, as I still didn't know how to code at the time. This was a huge help and allowed me to get my health back.

I was without a home, a car, or living expenses. I had a game coming together for release and was pulling it off. It took much longer, of course, than if I was working on the game full time, as there were many setbacks and delays, but in the end, you're reading this because the game is about to release, and I wanted to tell you my story before it does. Other than eventually getting to a point where I could now sell my truck and leave trucking altogether, there was still one thing left in my life to correct, and eventually, I met him. 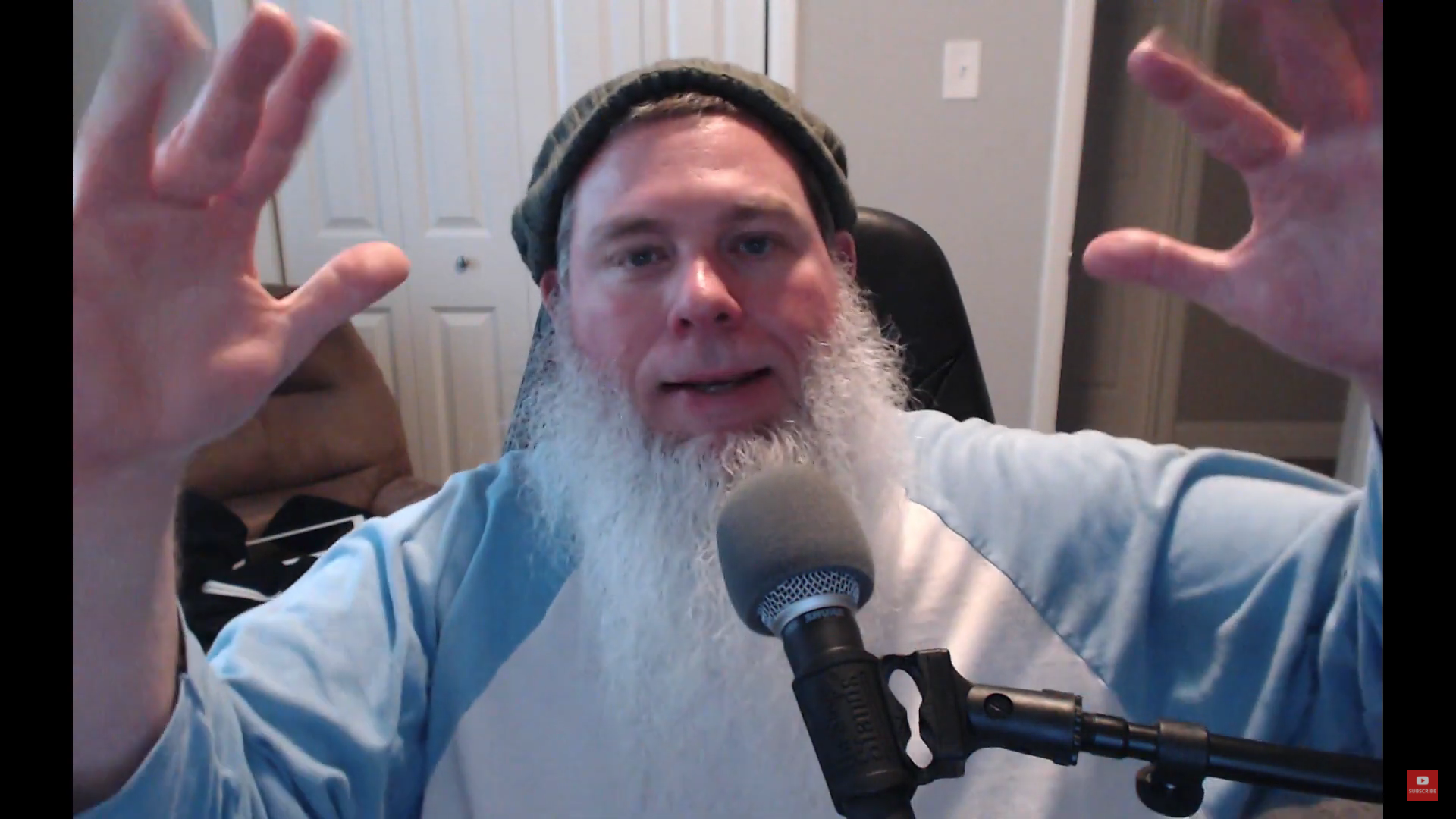 As you watch the devlog for Idle Arcade Tycoon, you will notice that not every devlog occurs in my truck. Eventually, I met someone I had been looking for most of my life. You see, another advantage of living nowhere and everywhere is being able to move your zip code around on dating apps until you find the person you've been looking for, and we found each other on OkCupid.

Visiting him in Fort Worth, TX was the closest thing I had to a roof over my head, and you will see that roof when watching the devlogs. I continued to truck, and continued to build a game, and visited him every few weeks. Eventually, he became so important to me that I had to pivot again. My plan was working, but now it needed to be about more than just me. The goal had to change. I needed to be able to finish my game and be with my love.

Eventually, I sold my truck and we now live together in Fort Worth, TX. Before COVID turned the world upside down, I had a local part-time job that left me with time to finish my game. Since March, I haven't left the house. My work had shut down.

So what did I do during quarantine? 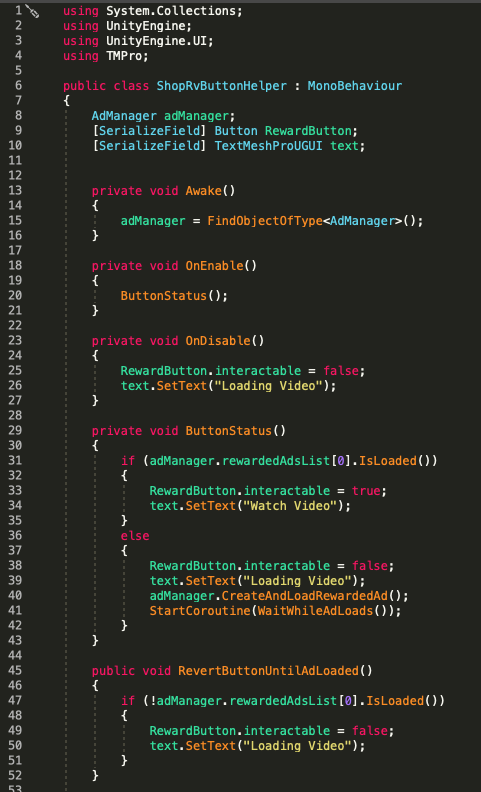 I finally learned to code!

Thanks to Ben Tristem and his team, I finally can do something I've wanted to do for years. As the budget on my game ran out after I got out of trucking, I had to finish the game without the programmer I had hired. He did great work, but the game wasn't finished, and I need to see this thing through. It doesn't matter that it's taken far too long to get done, what matters is it gets done.

The reason you're reading this is that Apple has approved the game, and it's now time it goes out into the world, and maybe bring some joy to someone. At the very least, take their mind off quarantine here and there. 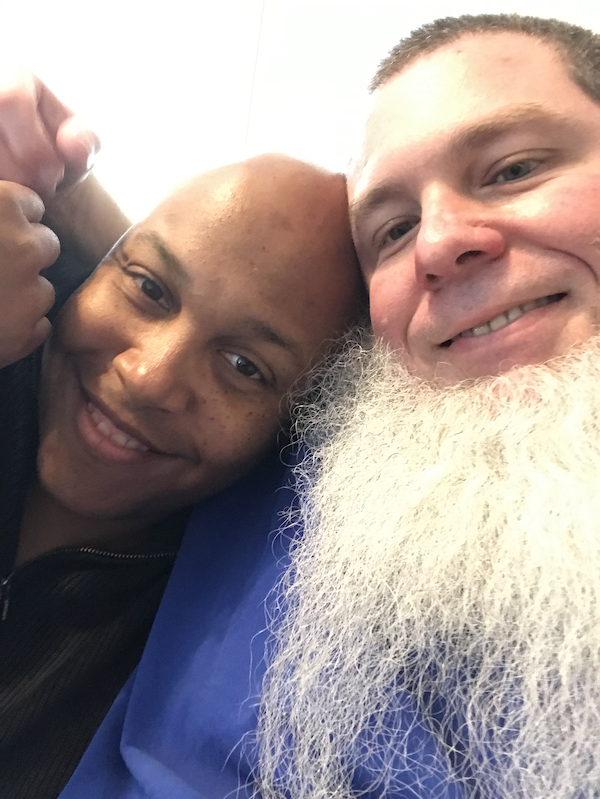 One last thing. I'm happy to report that I did indeed stay sober through the whole endeavor, crushing anxiety, and all. I am so grateful. Without my sobriety, this plan wouldn't have come to an end, I would have never made my own game for release, started to build a game studio, and I wouldn't have met my love. It's that important.

Released on August 27, 2020, Apple featured Idle Arcade Tycoon in the "New Games We Love" curated list in 12 countries. No matter how the game does, adding "Apple Featured Developer" to my resume is a big deal. Finally, validation that I belong in the industry.

Download Idle Arcade Tycoon on the App Store and join me in making games from nowhere and everywhere by watching the devlog as it chronicles the adventure.

Thank you for reading my story. Coming out of the closet I've been hiding in for so many years is scary. Doing it in this manner was an interesting process. I hope sharing my experience, strength, and hope helps someone who struggles with hiding behind a mask they can no longer breathe through. Please do something to take it off.